First badger out at 17:45. Quite a lot of activity recorded of bedding being taken in and and out, sometimes within a few minutes. One video of a badger carefully bringing an egg underground.

I thought the cold (3.5 degrees early in the evening) may have affected the cameras. One was erratic recording many short clips, of 5 seconds or less, instead of 30s as configured. The other recorded no video at all, just a few photographs, however that was probably finger trouble--touching a wrong button when switching it on. And the other: just low batteries. 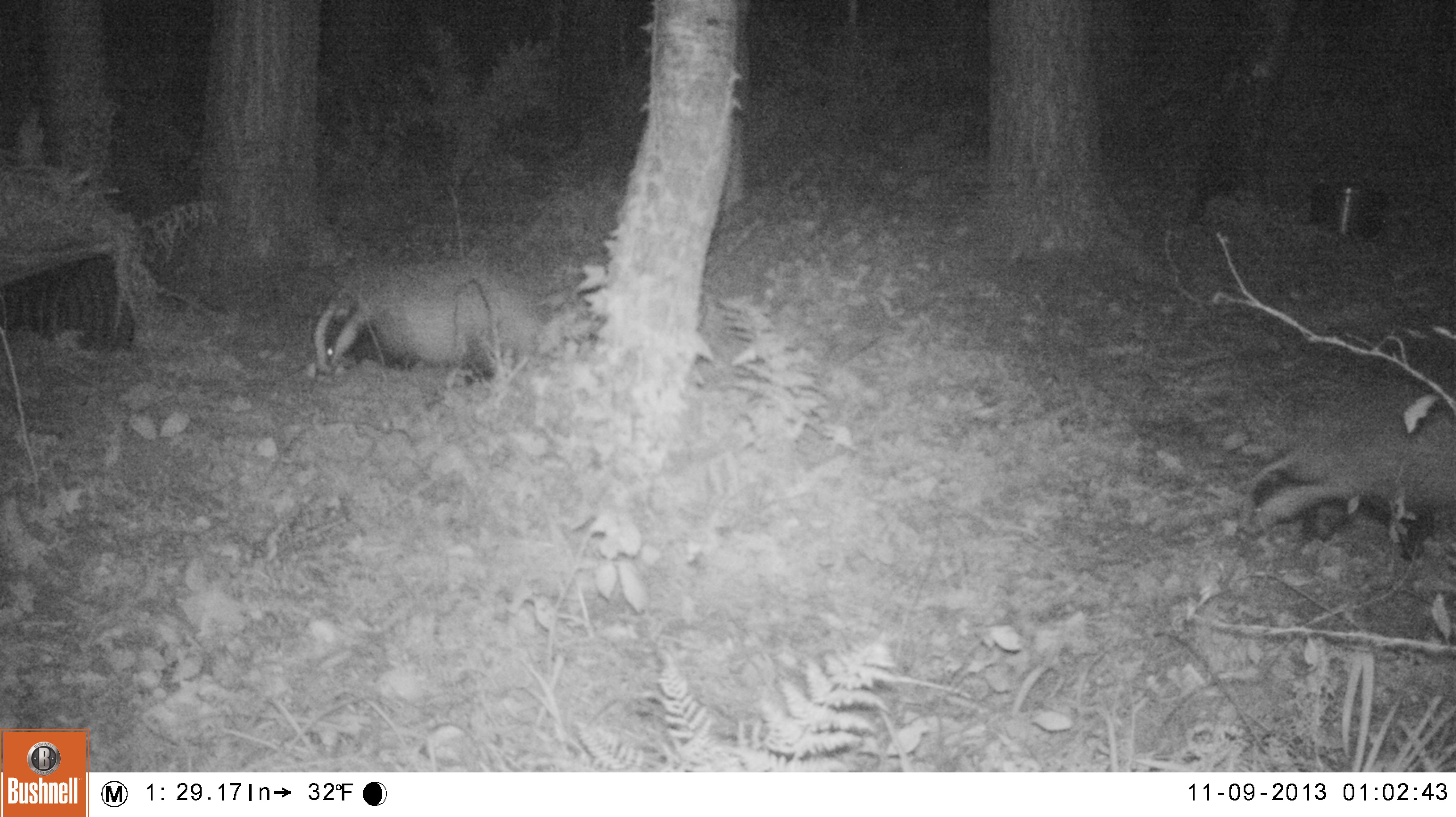